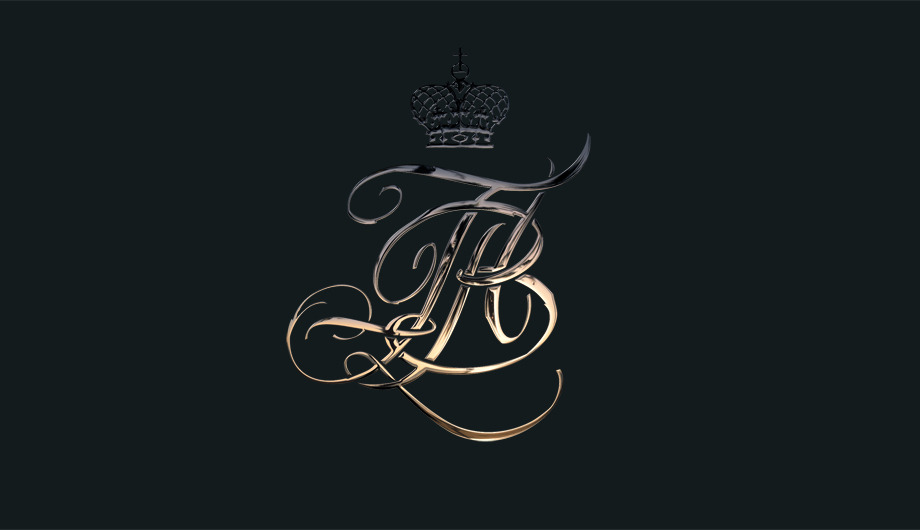 Maison de la vodka was established as a Russian-French partnership to produce strong alcoholic drinks made from grain using Russian recipes dating back to the XVIII century: Viche Pitia

Why specifically the XVIII century? We firmly believe that the recipes and technologies used in the production of drinks at that time were the very best in the entire history of grain distillation. In 1765, Russian Tsar Ekaterina II issued a decree regarding distillation in which she granted the Russian nobility preferential treatment in the production of alcoholic drinks on her estates. Thus began the Golden Age of Russian vodka, as every nobleman considered it his duty to produce an extensive range of spirits made according to his own recipes. It is these very recipes as well as information about the technology employed in the production, rediscovered in archives, that form the basis of the strong distilled alcoholic drinks that we make in the Cognac region of France.

Why France? Our Viche Pitia products are not vodka in the modern sense of the word. The alcohol used in Russia today for the production of vodka is obtained from distillation columns several metres in height but the result is cheap alcohol. The vodka itself is then made by diluting this alcohol with water. During the XVIII century the vodka was produced in small copper pot stills through a process of multiple distillations. This equipment was to be found on the estate of every noble. However, this technique for producing vodka, as well as the equipment used, was entirely lost in Russia. By contrast, a similar technique remains in use to this day in France in the production of drinks such as cognac. It was because of the centuries of experience built up by the French distillers that we decided to produce our drinks in France.

Today there is a small manual production operation in Brie-sous-Archiac in Petite Champagne where we make two brands from our Viche Pitia collection: Lemon on Milk (43%) and Caraway (58%). Previously, all expensive drinks had some sort of taste, whether it be fruit or herbs. Thus, in order to observe the Russian traditions from that time, we produce only flavoured drinks.

We recommend drinking Viche Pitia products as 25-30 ml servings in small glasses. They are the ideal accompaniment to cold fish, vegetable, meat and foul hors d’oeuvres.
You certainly won’t regret trying them!
http://vichepitia.com/
Our brands