The Glenlivet is a Speyside distillery near Ballindalloch in Moray, Scotland. Although the distillery is not the oldest in Scotland, his reputation is that it is considered "the single malt that started everything." Since its founding in 1824, except for a brief period during the Second World War, production is almost never interrupted.
Today, the brand The Glenlivet is the highest selling single malt in the United States and the second selling single malt single malt in the world. The brand belongs to Pernod Ricard, which uses a part of the production as its ingredient blends of whiskey. 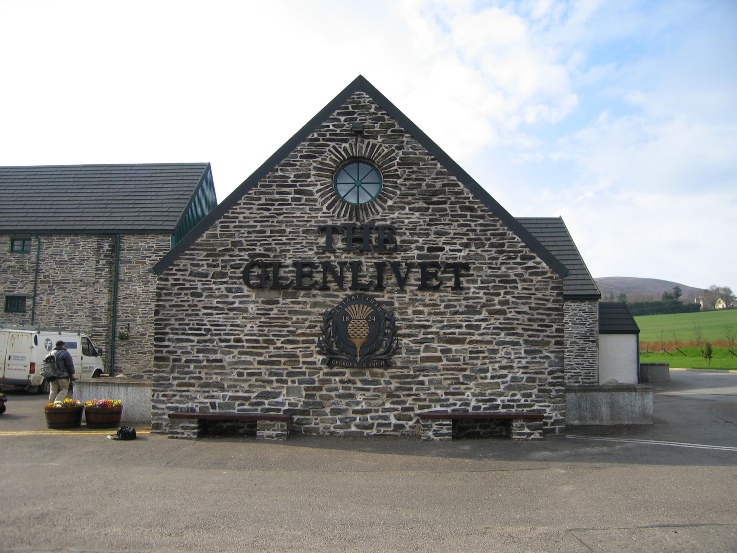 Illicit distilleries were commonplace in Speyside, but most became legal when the Excise Act (taxation) was created. Consideration for regularization is the payment of a fee, this unpopular law would not have any effect if there distiller was folded. Alexander Gordon, 4th Duke of Gordon, promoted the application of this Law: the keeper George Smith was the first person to legally produce Glenlivet alcohol. Threats have been addressed to George Smith, who legitimized by applying a law, Alexander Gordon gave him two guns to defend themselves.
In 1824, the Glenlivet Distillery founded by George and his youngest son, James Gordon Smith was at Upper Drumin. In 1849, George Smith founded a second distillery named Cairngorm-Delnabo, but around 1855, these two distilleries were unable to meet the demand, although tournassent at full speed. A project of rationalization of production was therefore studied, which consisted of group activity on a single site and more importantly, Minmore, further down the valley.
The construction of this new distillery was in progress when the Upper Drumin was destroyed by fire in 1858. The site was then accelerated by recovering elements intact in Upper Drumin. The closure of the distillery was also Delnabo early to allow recovery of the best equipment. Production began in 1859 when George & JG Smith, Ltd.. was legally created.
George Smith died in 1871 and his son succeeded him. The quality of whiskey neighbors prompted some producers to use the name Glenlivet to market their products. JG Smith tried by legal action to protect the name Glenlivet. He succeeded partially, if only JG Smith and Andrew Usher manufacturer blends were allowed to use this name, the other producers could combine their name with the word Glenlivet distillery. 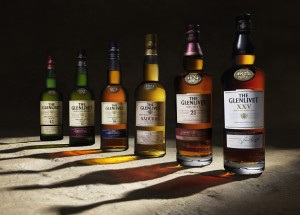 The distillery remained open throughout the Great Depression affected many distilleries. It was only during the Second World War that the activity of the distillery was suspended for the first time by decree. This closure was brief, whiskey exports to the United States to provide essential currency British war effort. In 1947, the level of production before the war was found, despite restrictions on barley, fuel and labor. The manufacture of whiskey was so strategic that the bread rationing lasted until 1948, to ensure the supply of wheat distillers.
The Glenlivet Distillery (George & JG Smith, Ltd.). Merged with the Glen Grant Distillery (J. & J. Grant Glen Grant, Ltd.) In 1953 to form The Glenlivet and Glen Grant Distillers, Ltd. .. The company maintained its strategy by merging with Hill Thomson & Co., Ltd.. Longmorn-Glenlivet Distilleries and, Ltd.. in 1970, before changing its name to Glenlivet Distillers Ltd in 1972. The company was then acquired by the Canadian company Seagram drinks and media in 1977. Activity alcohol production Seagram was bought by Pernod Ricard and Diageo in 2000, the Glenlivet Distillery from Pernod Ricard. Glen Grant distillery was sold to the Italian Campari in 2005. 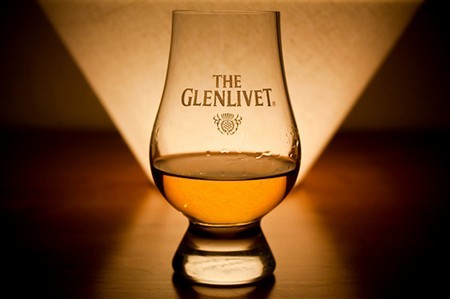