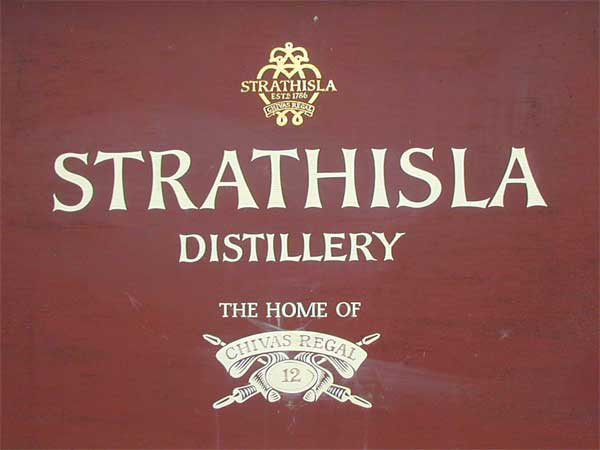 Chivas Regal is a brand of Scotch whiskey produced by Chivas Brothers now a subsidiary of Pernod Ricard. It was founded in 1801 in Aberdeen, Scotland and is based at the Strathisla distillery in Keith near Speyside.
In 1801, two brothers, James and John Chivas, opened a delicatessen at 13 King Street, Aberdeen. They mainly sell luxury goods - coffee, exotic spices, French brandies or rum Caribbean - a wealthy clientele. In 1842, Chivas Brothers was chosen as the supplier of the royal family during the first visit of Queen Victoria at Balmoral Castle. The following year, he received mandate by the official title of "Royal provider."
During the 1850s, faced with a significant customer demand for a more mellow whiskey, James Chivas decided to create his brand of whiskey and begins making his own blends. The first blend named Royal Glen Dee is launched, followed by a second in the 1860 Royal Strathythan.
In 1909, Chivas Brothers launches in the U.S. market, while strongly applicant luxury products with a blend older (25 years old) they call Chivas Regal. This encounter is a major success but banned in the 1920s with the establishment of the Prohibition3. After the Second World War, the prohibition was repealed, Chivas Regal was revived in the United States in its 12 years of age. It becomes a fashionable brand associated particularly Frank Sinatra and other Rat Pack.
The company was acquired by Seagram in 1949, and then receives a distribution network as well as a marketing major. The following year, Chivas Brothers acquired the distillery that produces a Strathisla single malt used in the Chivas Regal blend.
Chivas Regal range was expanded in 1997 with the launch of Chivas Regal 18 years, then in 2007 with the return of 25 years.
In 2000, Chivas Regal was acquired by Pernod Ricard following the breakup of Seagram group. 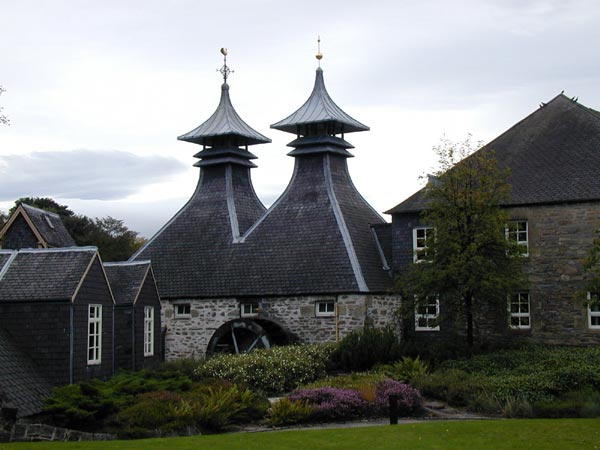 Strathisla whiskey distillery is located in the region of Speyside, northern Scotland.
Founded in 1786 by George Taylor and Alexander Milne, the distillery was known as Milltown Distillery. The distillery was bought in 1828 by William Longmore after McDonald's property, Ingram & Co. In 1879, it was destroyed by fire. Between 1870 and 1890, the distillery was temporarily carried the name of Strathisla, but was renamed Milton. In 1949 it was renamed Strathisla following its takeover by James Barclay, one of the group members Chivas Brothers belonged at the time to Seagram (owned by Sam Bronfman). This whiskey from elsewhere, for the greater part of the production, the composition of the blend Chivas Regal and Royal Salute. 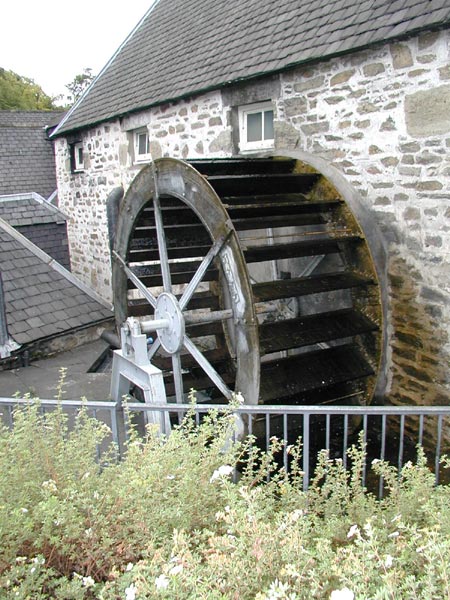 The distillery is owned since 2001 Pernod-Ricard group following the acquisition of The Chivas and Glenlivet Group, owned by Seagram, Pernod.
The specificity of this distillery is the use of stills conical ("classic pot still") and spherical compartment ("boil ball") small, with gooseneck wide. 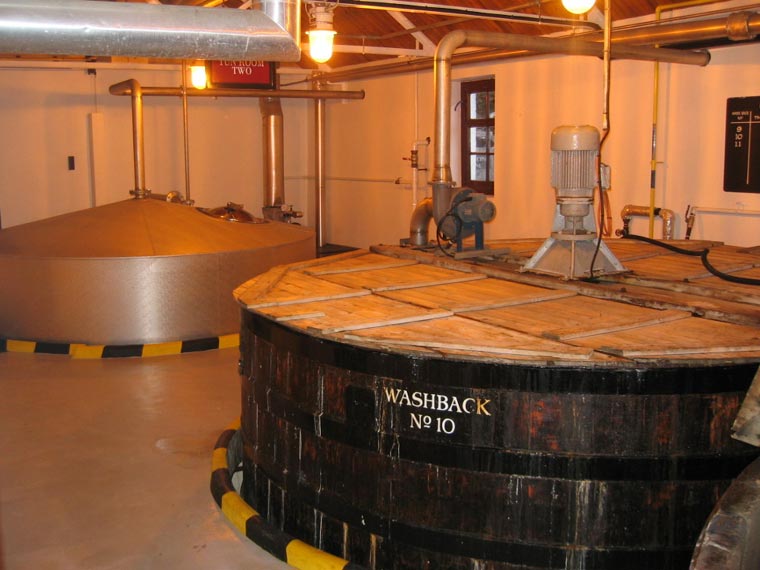