Springbank is a recent whiskey distilleries operating in the region of Campbeltown in the Mull of Kintyre in Scotland. Springbank is one of the few distilleries still belonging to a family.
The distillery was founded in 1828 by two brothers, Hugh and Archibald Mitchell, who is the great-grandfather of the current owner, has remained family owned Mitchell.
Almost all of his whiskey and is sold as a single malt. Large conglomerates producing blends actually prefer to use the single malt distilleries from their own. Springbank quickly prospered into the 1920s and then was hit hard by the crisis due to the American prohibition and close from 1926 to 1935. 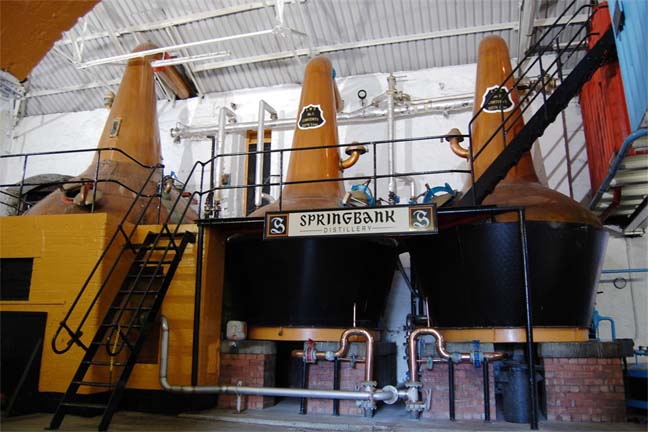 Springbank is the only survivor of the thirty distilleries that operated in Campbeltown, while the city was then only 1969 inhabitants.
A characteristic of whiskey made in the area of ​​Campbeltown was heavily peated their character. This taste is no longer so taste assemblers in the middle of the nineteenth century was one of the first Springbank distilleries in the region to partially dry the malt over a charcoal fire from a nearby mine. 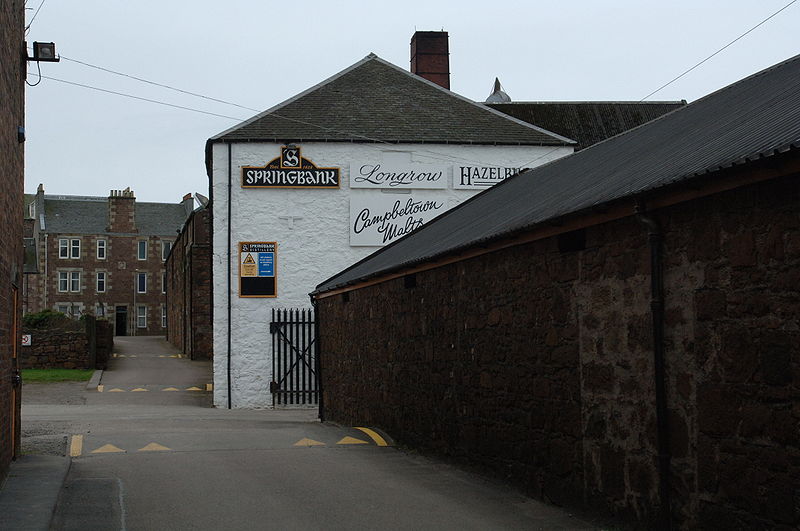 Springbank is one of the last distilleries in Scotland to continue to control all stages of the whiskey making, from malting barley to bottling.
It strives to preserve traditional skills. The barley (organic) is locally grown, dried and malted slowly (70 hours) in its own areas of malting. The distillery has 1 wash still, two spirit stills and practice a curious and unique double distillation and a half, the third distillation is actually made from a mixture of distillates from the first and second distillation. 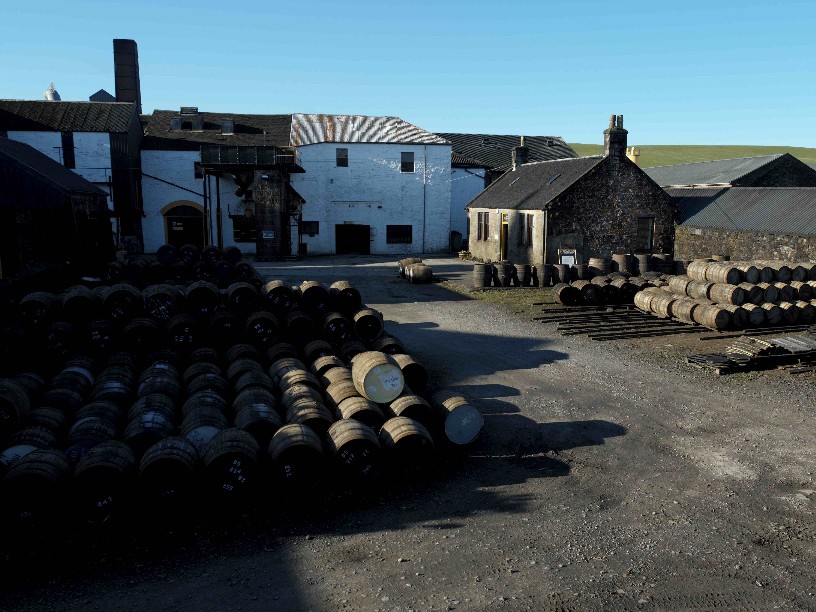 The whiskey produced is not chill filtered nor artificially colored. The distillery has its own more bottling installed in the last chai Distillery Longrow neighbor, closed in 1896.
Springbank whiskeys are fine, elegant, with hints of spice and iodine while creamy.
In the late 1990s, mainly whiskey distillery proposed upscale, mainly to the US5. In recent years, more affordable products have been commercialized. Currently, the distillery produces three different types of single malt (only three distilleries in Scotland produce more than a single malt Bruichladdich, Loch Lomond and Tobermory).
http://www.springbankwhisky.com/
Our brands