HOUSE Matusalem
In the early 1870s two brothers Benjamin and Eduardo Camp emigrated from Spain to Cuba with the intention of mounting a rum distillery.
In 1872, they deposit the Matusalem brand in reference to the Old Testament patriarch who Mourrut to 969 years. Matusalem why? Just because the Camp brothers had the brilliant idea to apply the techniques of rum own solera sherry and he knew well. Simple but innovative idea for rum, this technique allows for longer aging beaucup in climates past ten years, it is generally much more in the drums. 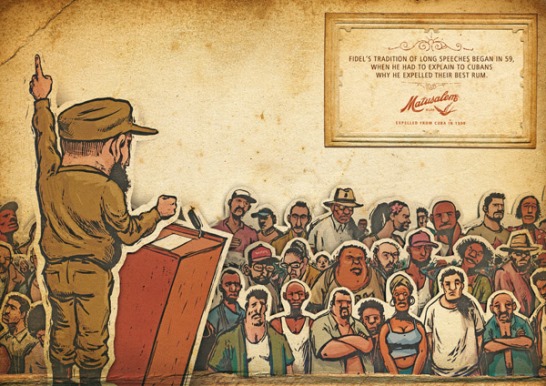 Historical
In 1872, while Cuba is the war for independence, Benjamin and Eduardo Camp, two brothers from Spain, creating a rum distillery in Santiago. To differentiate Cuban rum at the time, rather rude, they perfected techniques of distillation and aging, including adapting the technique of solera. Rums Brothers Camp under the brand name "Ron Matusalem" experience an immediate success, collecting medals and up to 50% of the Cuban market to 1940. Castro's revolution put an abrupt end to the production, and it was not until the 90s that Matusalem make his return. After years of exile in the United States, Claudio Alvarez, great grand-son of Eduardo Camp has boosted production, reviving the methods used by his ancestors, and are still unmatched in the world of rum . 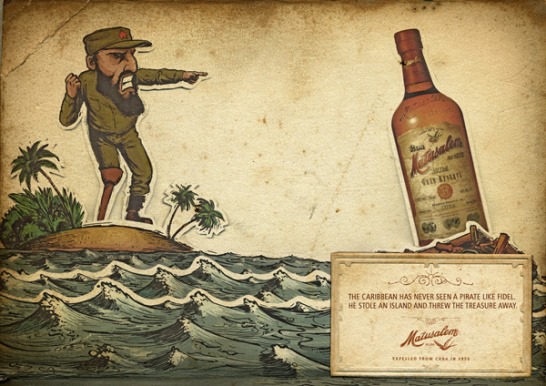 Specific
Developed in the Dominican Republic, Matusalem rums are haunted by a dream to one day return to Cuba. Made from molasses, they are older, according to the technique of the solera that comes from that used for sherry wines: at its maturation in oak barrels, water spirits sugar knows assemblies evenly between the different vintages, the oldest "educating" the younger. 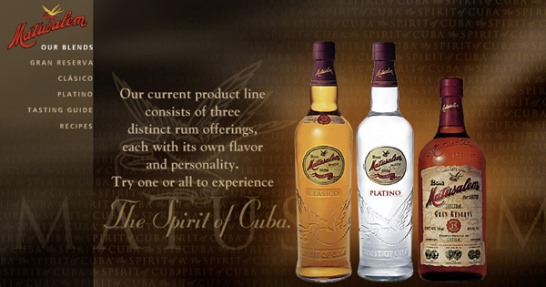 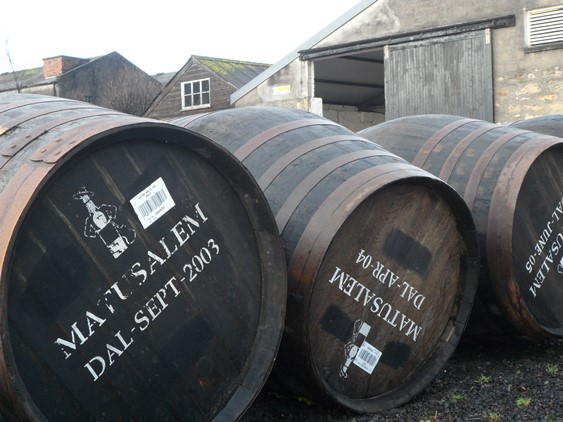 Events
Continuing upgrading of its Gran Reserva, Matusalem recently sold a 23 years, that is to say the average age of rums in its composition. Velvety and rare finesse, it is marked by fine notes of hazelnut, toasted almond and vanilla.
http://www.dugas.fr/l-archipel-des-rhums/les-rhumeries/maison-matusalem.html
Our brands