Longmorn is a Speyside whiskey distillery located in Elgin, Morayshire, Scotland.
The distillery was founded in 1894 by John Duff along with its close neighbor Benriach. Duff was well known in the small world of whiskey he had founded some twenty years before the distillery Glenlossie. 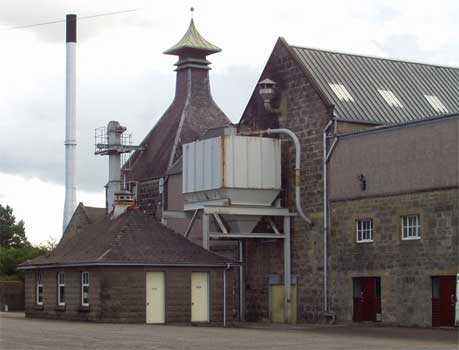 Following his personal bankruptcy Duff sold at the end of the nineteenth century, all its properties.
This is John Grant, owner of Glen Grant, who redeems Longmorn.
In 1970, the distillery and merges with Glen Grant Glenlivet to form giant Scotch whiskey, The Glenlivet Distillers Group Ltd..
Passed into the hands of Seagram in 1977 it is now owned by Pernod Ricard through its subsidiary "The Chivas and Glenlivet Group." 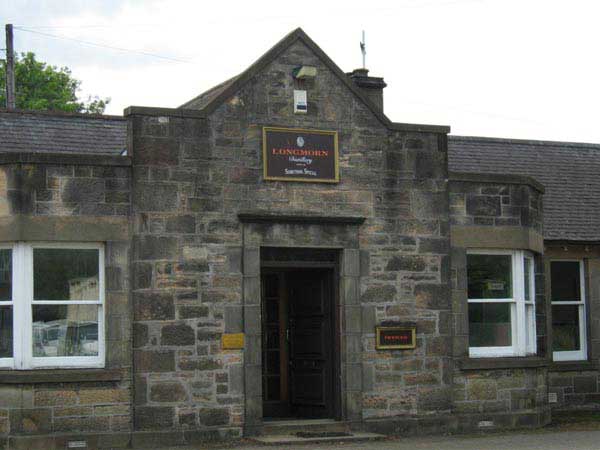 During this long history, is a rare Longmorn distilleries have never stopped producing alcohol.
Longmorn has 8 stills (4 wash stills and 4 spirit stills) in the form of large onions. It annually produces about 3.3 million liters of pure alcohol.
The distillery produces a single malt relatively unknown yet high quality. This single malt is characterized by very fruity notes. 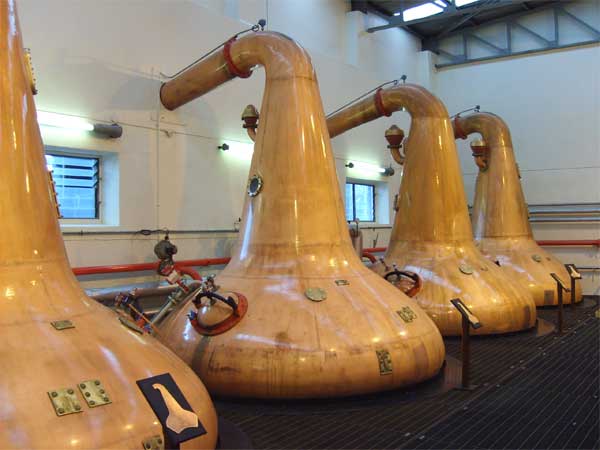 It belongs to the range official "Heritage Collection".
The bulk of the production is destined for blends as Something Special and Queen Anna.
http://fr.wikipedia.org/wiki/Longmorn
Our brands