The Glenrothes distillery
The distillery was built in 1878 by James Stuart & Co who already owned a distillery at the time active Macallan. The first distillation took place on 28 December 1879, the same day as the disaster rail bridge over the Tay.
The distillery itself was a shaky start and a turbulent history. The distillate is notoriously flammable and the distillery has paid the price of this risk being burned on several occasions. 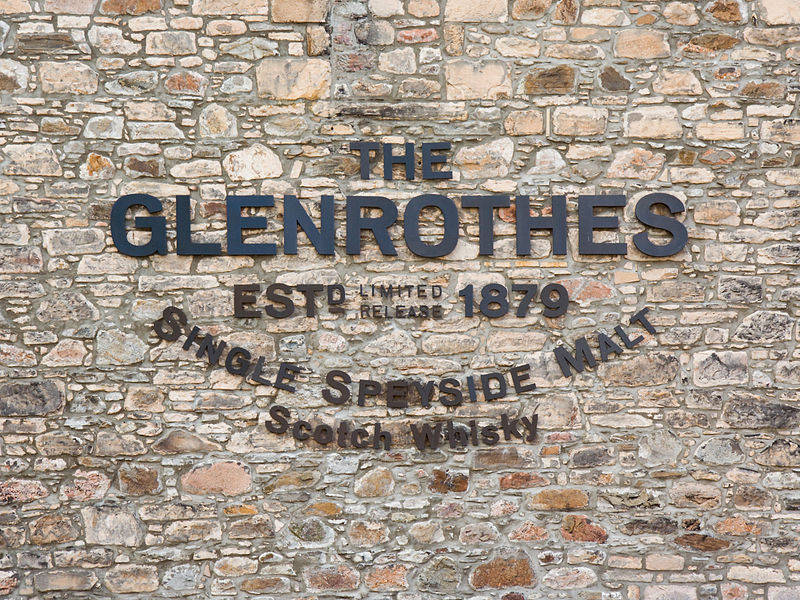 In 1896, the distillery was expanded with the construction of a second oven and double malt stills. Before the work is completed, a fire destroyed the building in December 1897.
There was then in 1903 an explosion in the room stills in 1922 and the destruction of the cellar No. 1 which causes the loss of 900 000 liters of whiskey.
"Like-minded people share The Glenrothes" like-minded people share The Glenrothes, said British advertising for this single malt rare and coveted.
In fact, The Glenrothes has always been sought after by master blenders, the point of having to wait until 1994 to find out the first official release.
Particular fact, each is a vintage bottling, with the exception of the young "Select Reserve" and 30 years.

But more than a year of distillation, the choice of drums (mostly Spanish oak) which is decisive in the aromatic profile of "vintages" each more or less marked by spices, citrus and oak. The spiciness of The Glenrothes turns from visiting the distillery in the brewing room that exudes notes of gingerbread, cinnamon and nutmeg.
Its location is also distinctive.
To find it, hidden in the heart of the village of Rothes, Elgin on the road to Aberlour, just follow the direction "cemetery."
Indeed, it faces the old village cemetery, whose graves covered with black dust indicate the presence of the angels who watch both on missing and "kindred spirit" (soul mate) as shown in many tourist guides. A frame that exudes serenity and sustainability. 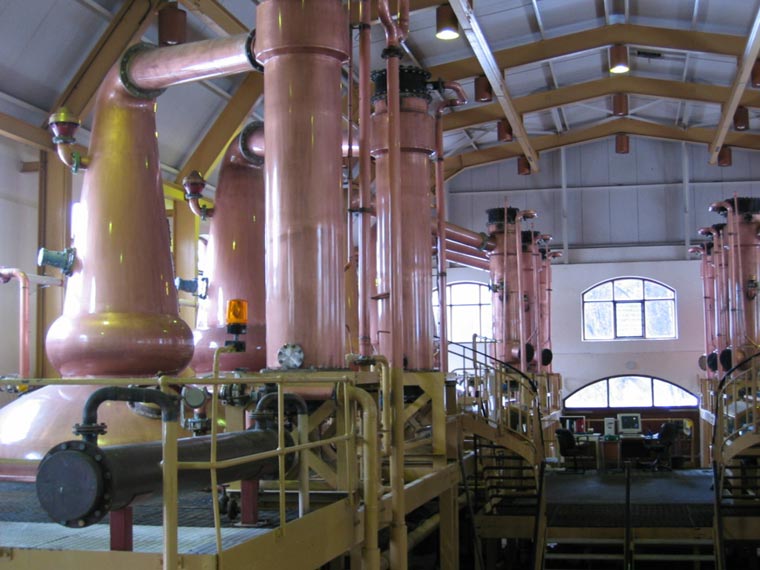 It is said that in 1979, the ghost of Bye-way Makalanga, adopted by the African Major Grant of Glen Grant distillery nearby The Glenrothes, appeared several times to the workers.
The repose of his soul was troubled by the foundation work for the new room stills. A paranormal expert dispatched entered into communion with the ghost, reassured, no one came to disturb the workers.
Since on-site are regularly carries "a toast to the ghost" with a glass of Glenrothes!
http://www.theglenrothes.com/en/
Our brands