Cooley is the newest Irish distilleries and at the same time the only independent distillery on the island. It was recreated in 1987 by Irishman John Teeling. The distillery is located on the Cooley Peninsula in County Louth on the east coast of Ireland.
Cooley differs from the two other Irish distilleries practicing a double distillation while the triple distillation is the hallmark of Irish whiskey Bushmills and Midleton. 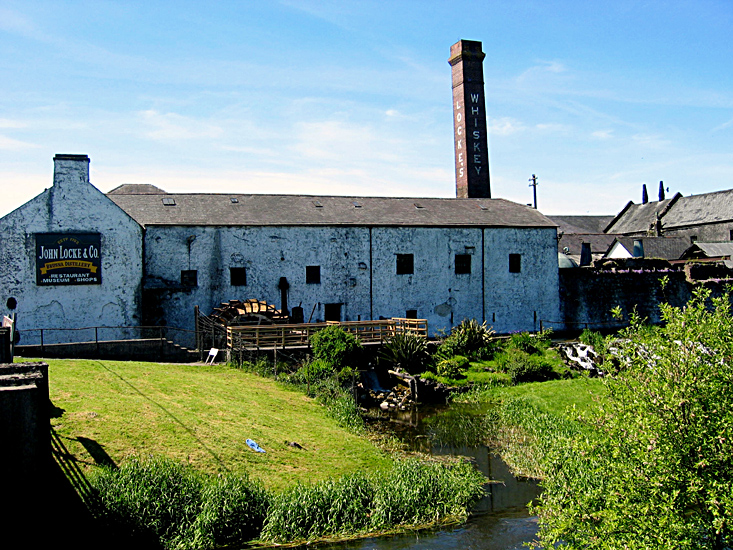 The distillation takes place at Cooley but the maturation cellars are located in the former Lockes Distillery in Kilbeggan Westmeath south of Mullingar and Tullamore County Offaly 11km. 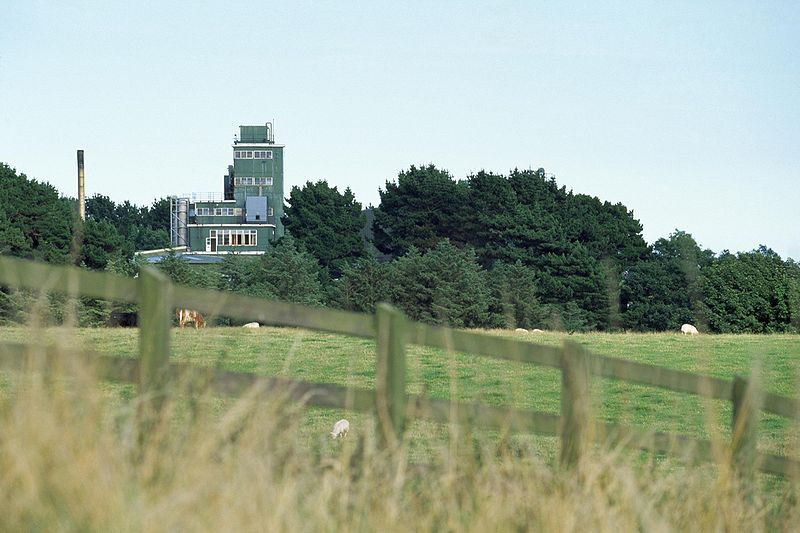 End of December 2011, the distillery was bought by U.S. group Jim Beam Global, which already has many brands of American whiskeys and distilleries Laphroaig.
Cooley Distillery in Dundalk, includes a traditional Scottish built. It produces single malts, first and foremost Connemara, a single malt with aromas of plum and peat beautifully bound. Connemara is ranked first vintage of Ireland.
Despite his young age, Cooley Distillery offers an extensive line of blends and single malts. The range of Irish Whiskeys that extends the product blends light as Inishowen until the Millar's Connemara peated single malt atypical. Most facilities maturation warehouses and a part of Cooley are Locke's (Kilbeggan). 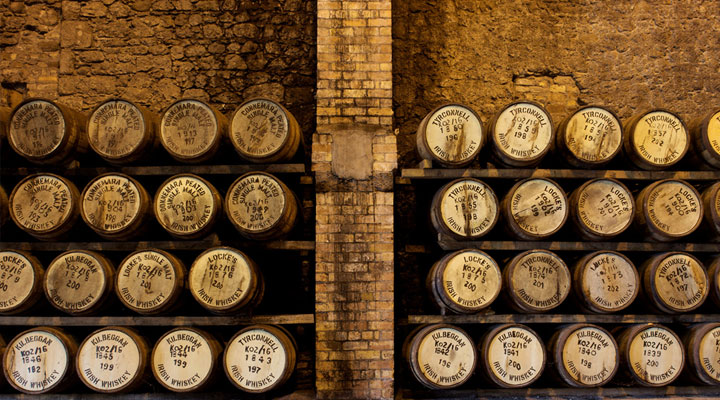 Creating brand Connemara, the Cooley distillery wanted independent revive an old tradition in Ireland totally forgotten: the peat! These are primarily vegetal aromas of peat which are expressed, not its phenolic character as they can find including Islay.
These traditional distilling methods combined with natural ingredients and long years in oak casks contribute to create a whiskey that is simply outstanding. 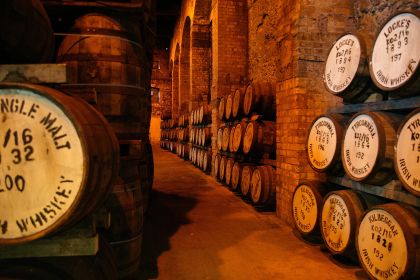