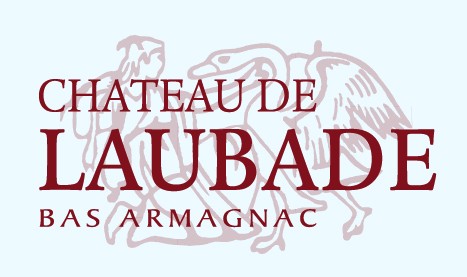 Laubade Castle, built in 1870, is now the first Armagnac property consists of 105 hectares of vineyards in one piece.
Lesgourgues family, owns Château since 1974. Before her illustrious men have contributed to the reputation of the property, always in the forefront in terms of agriculture and development of eaux-de-vie.
Among men who have marked the history of Laubade Joseph Noulens is the true "founder" of the property which he had rebuilt the castle in 1902.
Great French statesman - he was ambassador to France in Petrograd (St. Petersburg) during the Russian Revolution of 1917, Minister of War, Finance and Agriculture in the government of Georges Clemenceau - Mr. Noulens a contributed to Castle Laubade a pilot farm in terms of agriculture, scientific research and outreach in France.
Noulens Joseph married his second wife, Jeanne Paquin, the first great French fashion designer and creator of the famous fashion house "Paquin". Modern and endowed with exceptional talent, Jeanne Paquin was the muse of Coco Chanel. It has, therefore, contributed to the reputation of the property, through his creations during his stays Laubade.
"It all began when our grandfather Maurice Lesgourgues discovered in 1974 Laubade Castle: This is a shot of my heart! 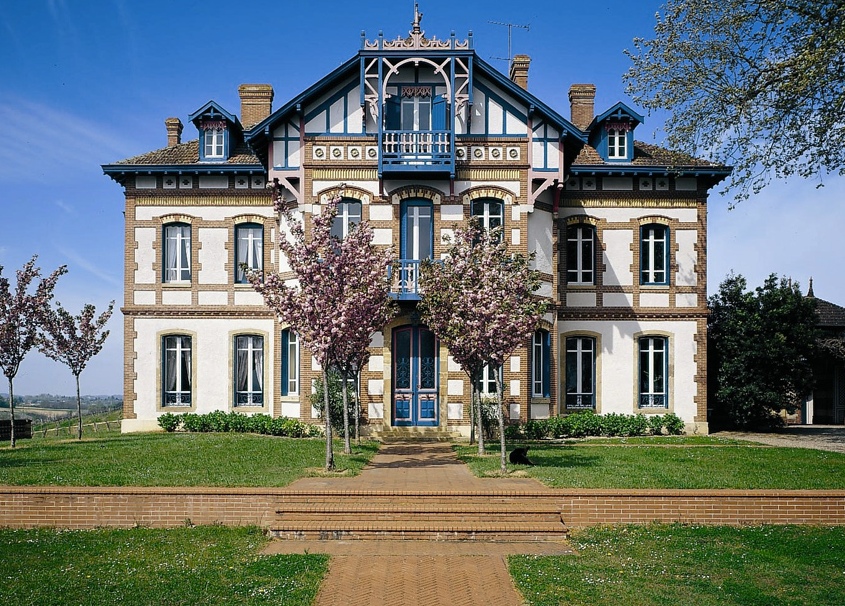 He already knows that everything is assembled to offer the best of Armagnac: a castle full of history, a unique terroir in Bas Armagnac and eaux-de-vie remarkably preserved. "
Arnaud and Denis Lesgourgues.
Jean-Jacques Lesgourgues, the son of Maurice, takes orders very quickly in the field with the intention of restoring the castle its pedigree.
Compiling a bold and visionary strategy, it makes a major player in the ownership of Armagnac quality.
Gradually, it is a significant stock of low Armagnac vintages is now the most important appellation.
The house develops gradually on the domestic and overseas markets, focusing on selective distribution consists of renowned wine shops and great restaurants.
Since 1998, Arnaud and Denis Lesgourgues, representing the third generation, continue their quest for excellence, making the Castle Laubade the indisputable reference Armagnac.
In 2010, the Castle Laubade celebrated its 140 years, a great ceremony at the castle followed by a gourmet dinner in its cellars, concocted by Alain Dutournier, two-star chef of Le Carré des Feuillants in Paris. For the occasion, a few bottles of 1910 Laubade were opened and tasted by 140 guests of the house, around the world. 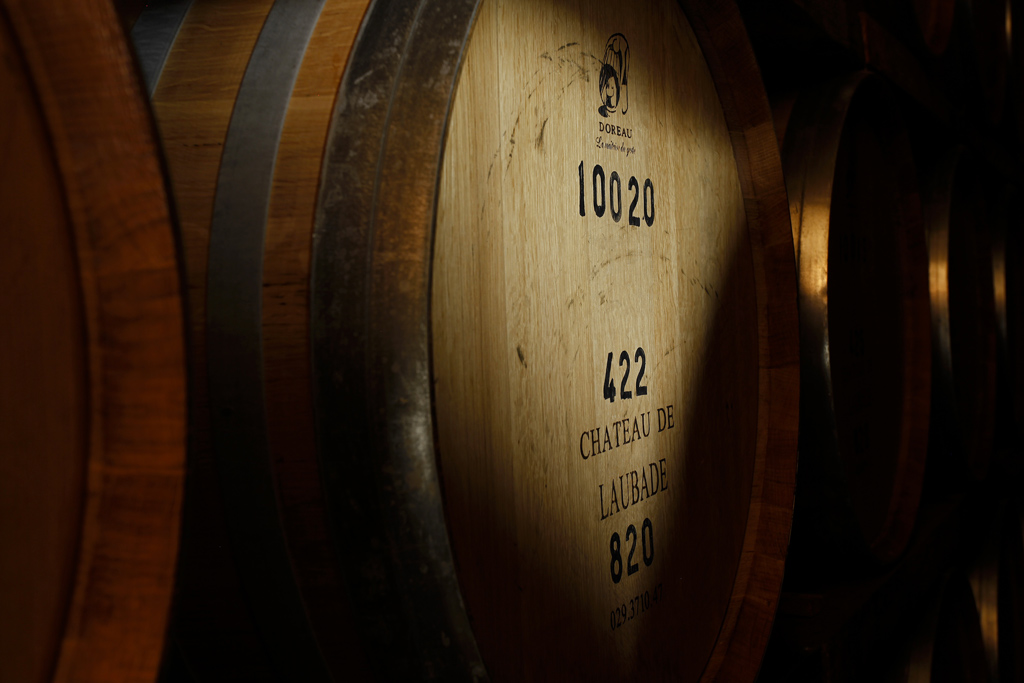 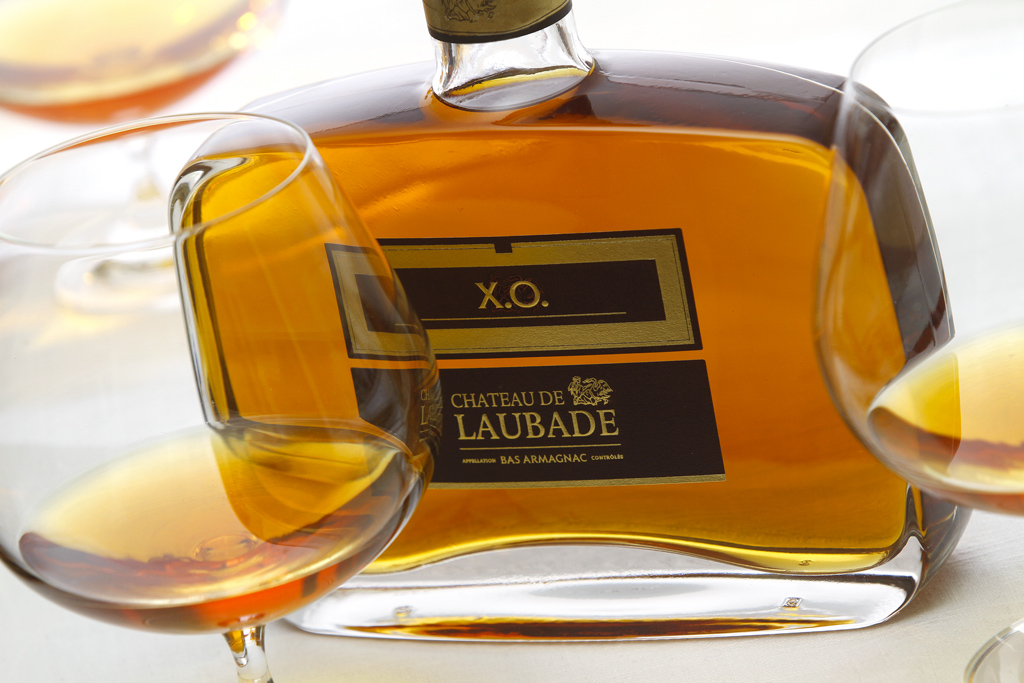 WINNING AN INTERNATIONALLY RENOWNED
Through 5 continents, Castle Laubade is served in the finest palaces, as well as many fine restaurants participating in the prestige of the house.
Very recently, efforts to achieve the highest quality have been rewarded with two prestigious titles:
Down armagnac Timeless No. 5 was voted "World's Best Brandy" at the San Francisco World Spirits Competition.
Castle Laubade is the only house of Armagnac to have received the prestigious award of "World Class Distillery" in 2010, 2011 and 2012.

The continued pursuit of excellence has allowed Castle Laubade earn the trust and recognition of professional tasters but also its most loyal customers in France and worldwide.
http://www.chateaudelaubade.com/
Our brands