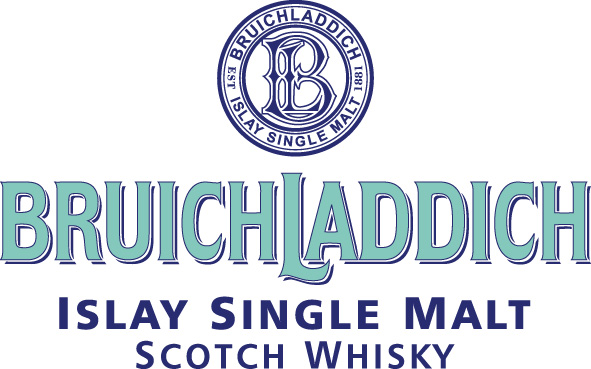 Bruichladdich was founded in 1881 by brothers Harvey on the western part of Islay. After a long history of the distillery closed in 1994. In 2001, a group of enthusiasts led by the independent bottler Murray takes MacDavid distillery and raise production. The current head of the distillery is named Jim Mc Ewan, elected several times "Distiller of the Year".
The distillery has two wash stills and two spirit stills and produces about 1.4 million liters of pure alcohol per year. 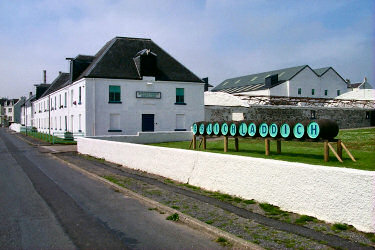 The distillery is located on the edge of Lochindaal on the road to Port Charlotte was built in 1881 by brothers William, Robert and John Gourlay Harvey. Their father William Harvey owned distilleries Glasgow, famous at the time, and Yoker Dundashill legally and money with a mission to build a distillery on the island of Islay.
In 1886 the company was named Bruichladdich Distillery Co, and actions were in possession of the Harvey family.
The distillery closed in 1929 until the Second World War, following the death of director and shareholder Kenneth Harvey and family after the great recession that economized not the whiskey industry.
In 1938 the distillery was sold to Associated Scottish Distillers Ltd., owned by National Distillers United States. Other distilleries were bought at the same time: Ben Nevis, Benromach and Fettercairn. 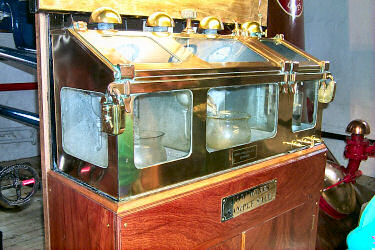 The distillery was sold in 1952 to Ross & Coulter was subsumed in 1960 by AB Grant in 1960. Surfaces malting were closed in 1961, like those of all the distilleries of the island, at the opening of the great malt from Port Ellen.
Invergordon Distillers took over the distillery in 1968.
Invergordon was encompassed by Whyte & MacKay part of the American group JBB Greater Europe (Jim Beam Brands) which in turn is owned by Fortune Brands (2006: Beam Global Spirits & Wine) which put the distillery sleep in 1994.
Acquired in 2000 by a group of investors led by Mark Reynier of Murray David Mac, prominent merchant and independent bottler. It is directed, since March 2001, by Jim Mac Ewan (former director of the Bowmore Distillery Islay and iconic figure) and holds three times the coveted title of distiller of the year.
Three single malts will now be produced, of course, but also Bruichladdich single malt very peaty Port Charlotte and an amazing whiskey named Octomore, which is the most peated whiskey in the world. 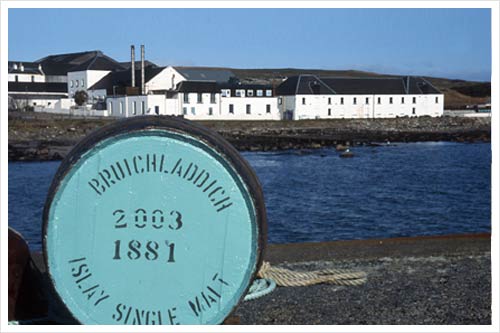 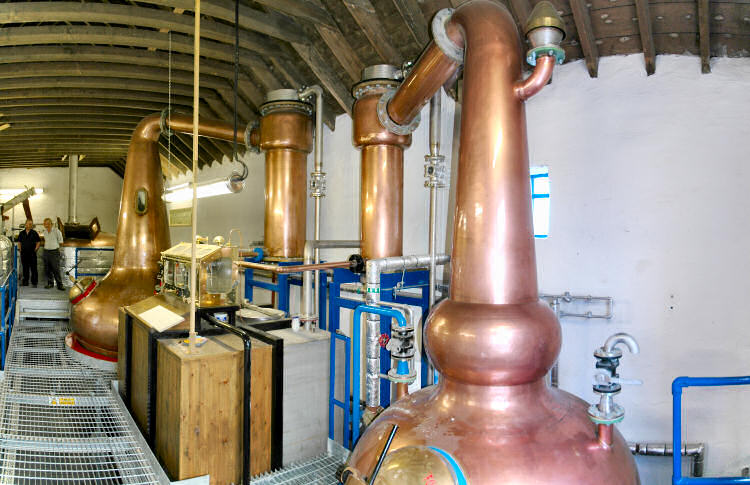