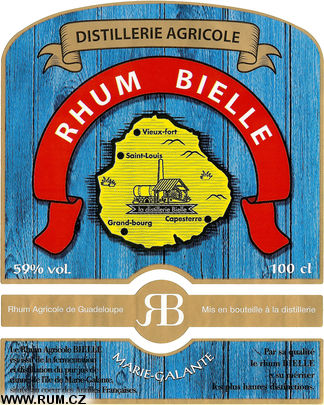 BIELLE DISTILLERY
Marie Galante Island 100 mills, has always been the Cane Island. This is the end of the nineteenth century that the ROD Distillery was founded. It has evolved gradually as its successive property owners. The manufacture of sugar, in small obsolete "sucrotes" has given way to rum distilleries. Distillery Rod continues an old tradition of making rum with pure cane juice. 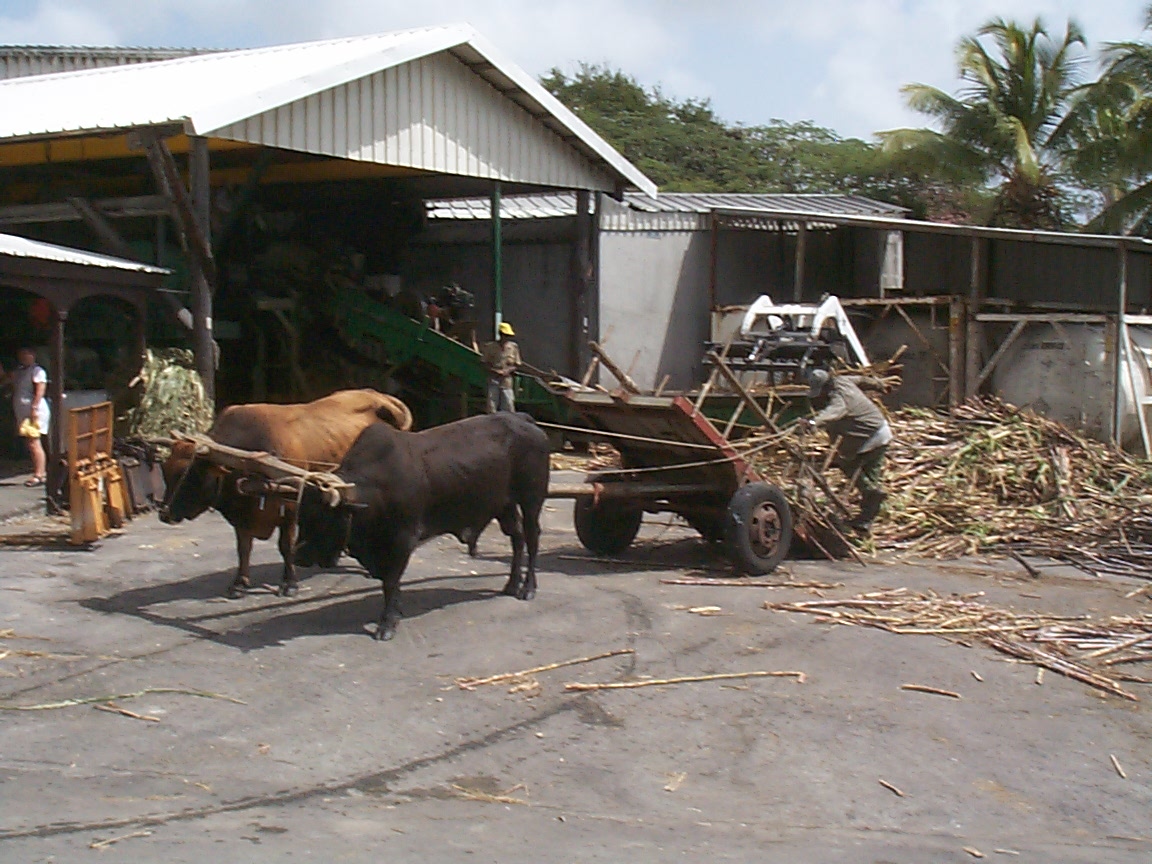 Historical
Located 35 km from Guadeloupe, Marie-Galante, known as the island of a hundred mills is small because its diameter does not exceed 15 km. Yet his reputation among fans is extraordinary rum worldwide. Became definitively French in 1816, the island has gradually turned towards the mono culture of sugar cane, leaving the other productions. There is also always a candy on Marie-Galante. Bearing the name of a coffee producer from the 18th century, candy Rod was established in 1826 and owners often change thereafter. Part of the equipment dates back to the second half of the 19th century. It is now run by Dominique Thiery. 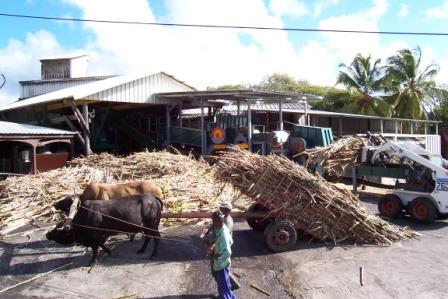 Specific
Rod, one of three distilleries Marie-Galante, is distinguished by the way it welcomes its visitors. Not only the facilities are modern and well explained, but were kept a beautiful old boiler and steam engines. After visiting the distillery itself accompanied by a tasting, you can see craftsmen making pottery on site for packaging of liqueurs rum, specialty specific Bielle. 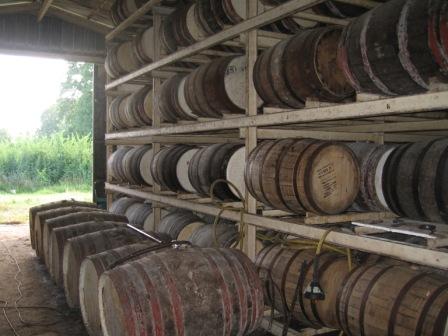 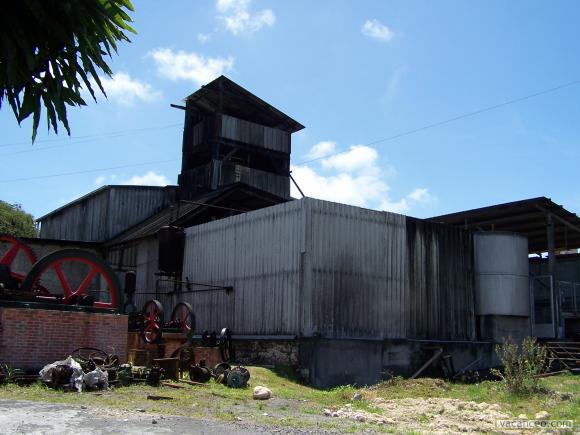 Events
The new white rum Rod called Rhum Rhum and containing 46 °, this astonishing hints of artichoke. He was rewarded in 2009 with a gold medal at the World Spirits Awards in Klagenfurt.
http://www.rhumbielle.com
Our brands